Father’s day is a celebration honoring fathers and celebrating fatherhood. A day to say thanks dad and more commonly thank you baby daddy. 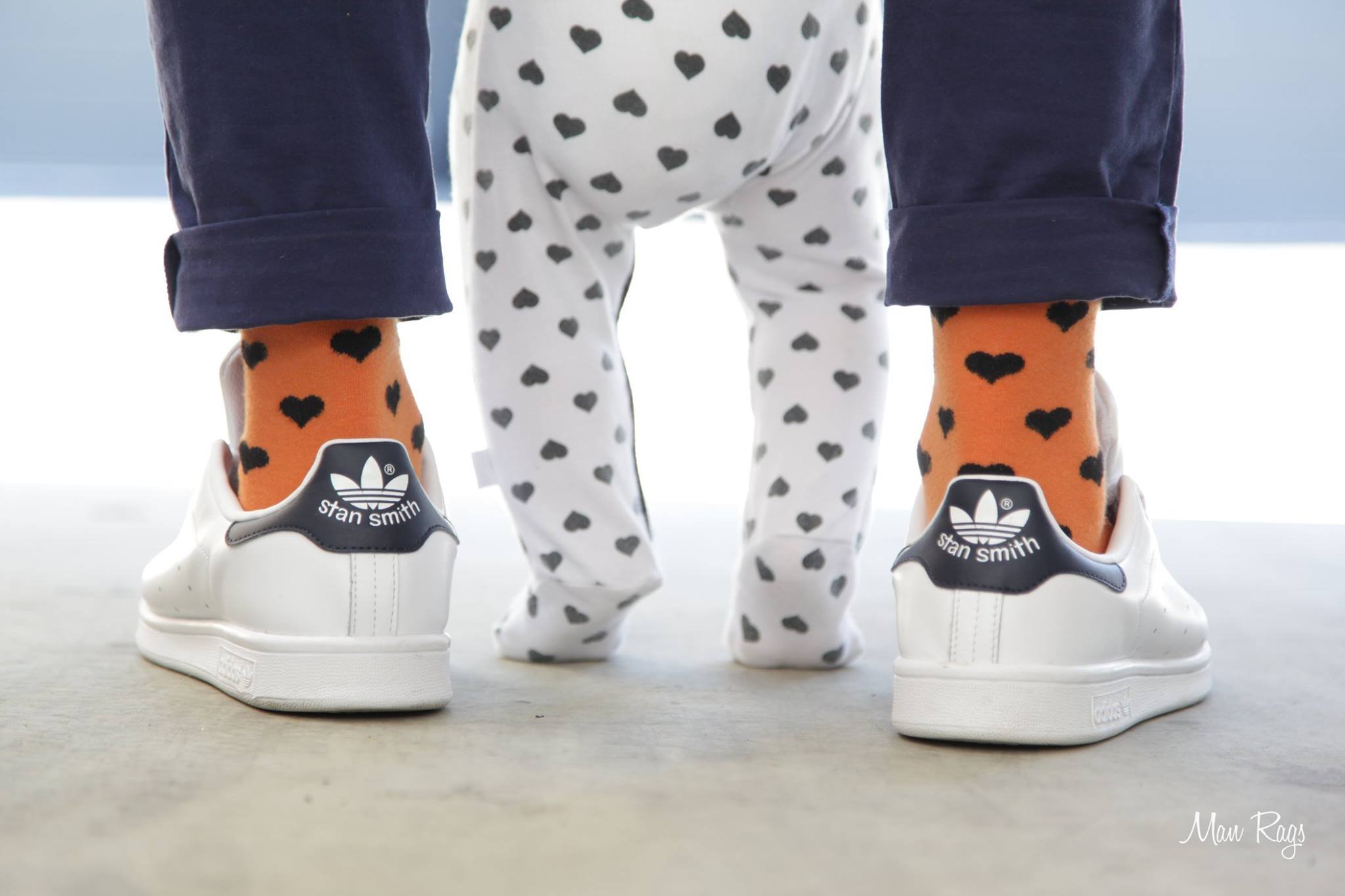 We thought we would collate a few interesting dad facts that can make for conversation this Father’s Day. Enjoy!

Around the world, there are 63 dates celebrating Fathers Day with the majority of the world celebrating in June, 105 countries to be exact.

Fathers Day in Australia in 2017 is Sunday September 3rd and is shared with New Zealand, Fiji and Papua New Guinnea.

Retail and gifting spend on Father’s Day is on average 45% less than Mother’s day.

About 20 percent of Father's Day cards are bought for husbands.

In Germany, on Father's Day, men drink all day at beer garden or just any garden.

In America, Father’s Day is the busiest day of the year for collect phone calls.

The world’s oldest father is believed to be Ramajit Raghav from India. He was 96 years old when his 52-year-old wife gave birth to a baby boy in 2010. Raghav was single until he was in his 80s.

In modern days, the world’s youngest father was an 11-year old boy from Auckland, New Zealand. His baby mumma was a 36-year old mother of his school friend.

With a wide range of Father's Day Man Rags options, there's something to suit each special Dad this Father's Day.

Your cart is empty